Looks at the 'in progress' list... No, I don't have a problem xD My favourites are in italics

I don't game often enough to justify owning a console, so these are all on PC (available through itch.io or steam). I tend towards exploration and puzzle games although I'll also play more story-driven games as long as there's enough poking around to do.

(Yeah, I know it could go under games but consider: I talk about blaseball enough that it deserves its own subsection)

I am awful at watching TV series because I keep starting series with multiple seasons, burning out then restarting them months later. The most reliable way for me to finish a series is to watch with someone else, which is why this list is half live action sci-fi/action (my dad) and half anime (my friends)

Books I've enjoyed in the past few years include: 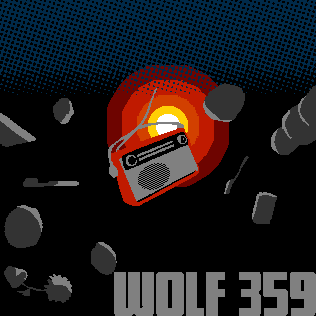